What are the Signs of Alcohol Poisoning?

What is Alcohol Poisoning? 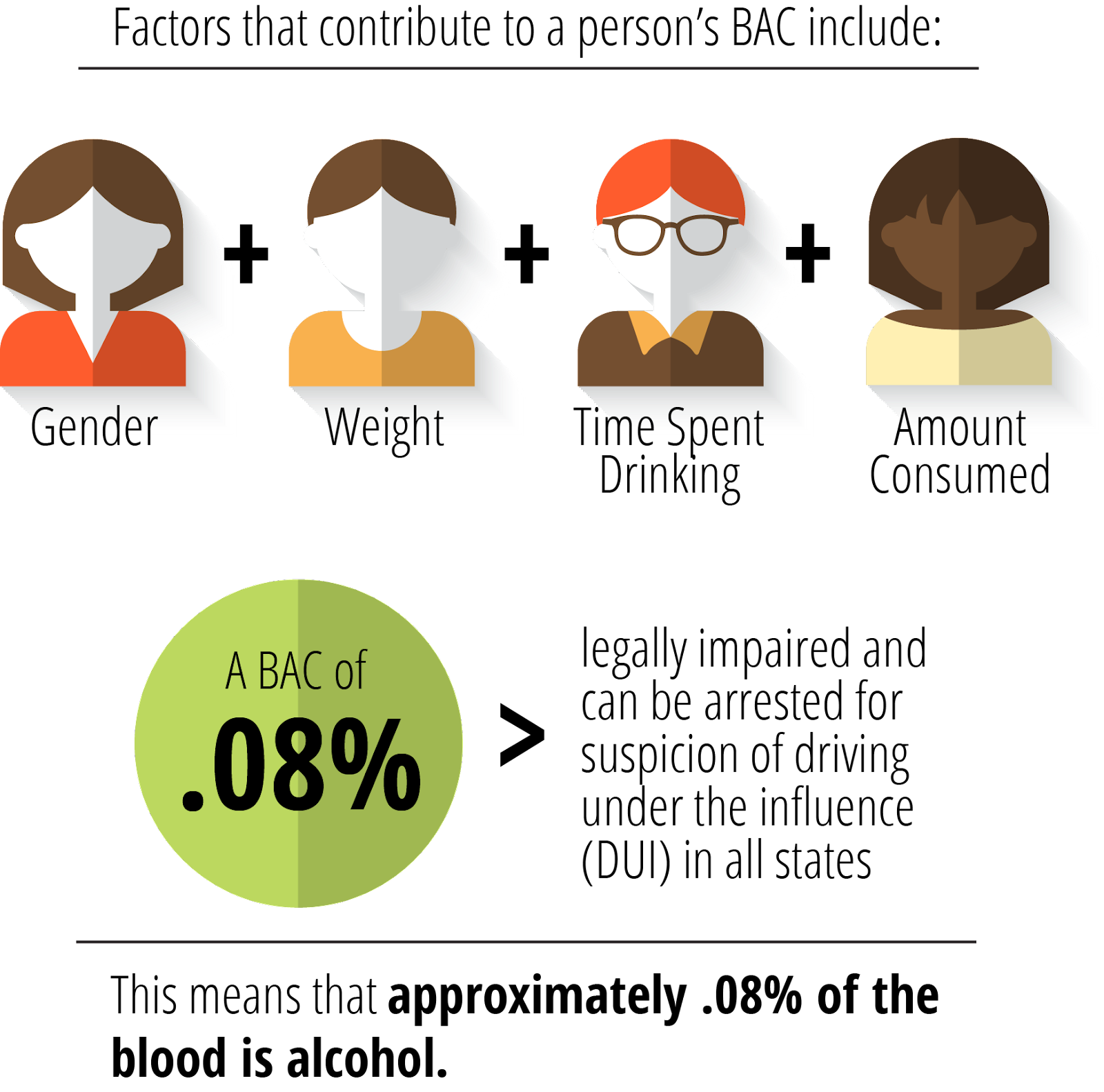 In addition to these factors, a person’s tolerance to alcohol, whether or not the person was drinking on a full or empty stomach, and overall health can affect how severe the alcohol poisoning is. These factors include body weight, amount of alcohol consumed, the period of time over which it was consumed,

The Signs of Alcohol Poisoning

According to the Mayo Clinic, the top signs of alcohol poisoning are:

A person with any of these signs or a combination of them should seek medical attention right away.

The Effects of Alcohol Poisoning

Roughly 6 people die every single day in the United States as a result of alcohol poisoning. Unfortunately, many of these people are college students who do not fully understand the dangers of drinking alcohol. Some of the other effects of alcohol poisoning besides death include:

Some people who experience alcohol poisoning are fine the next day and have no long-term negative health effects. However, many others are not so lucky and can experience negative effects such as brain damage.

Anyone who consumes too much alcohol can experience alcohol poisoning and its negative health effects. People who have alcohol poisoning commonly die from choking on vomit or from the inhibition of parts of their brain that control functions like breathing being damaged and ceasing to work.

How to Quit Drinking Alcohol

In addition to using these strategies to quit drinking alcohol, going to an alcohol treatment center for medically supervised detox and treatment can also be extremely helpful. Many people are also able to maintain sobriety and avoid drinking alcohol by becoming a member of alcoholics anonymous. There are regular AA meetings in most cities and in many towns in America.

At 3rd Millennium Classrooms, we have several alcohol training courses that are used by secondary schools, colleges, courts, and agencies throughout the nation. These courses can help to educate about the dangers of alcohol poisoning and how to make good decisions regarding alcohol.

This online alcohol class is designed for incoming first-year or transfer students as an alcohol prevention education program. It can be used at the college or secondary level. Studies have found that students who take Alcohol-Wise are less likely to engage in high-risk drinking, less likely to drop out, and have higher GPAs. Findings were positive for college freshmen and sophomores alike, showing a statistically significant change in drinking behavior and attitudes among both groups. Alcohol-Wise provides normative drinking information, harm reduction strategies, and alcohol education.

An intervention course for alcohol violations, this course can be used with for student or non-student offenders. Under the Influence is individualized and integrates feedback through interaction. Those who take Under the Influence identify goals that will help them make a positive change in their personal alcohol use. The course also includes a 30-day follow-up to measure changes in attitudes and behavior.

Contact us to review a course or learn more today!

Course Highlight: Under the Influence JV

Signs of Teen Substance Use